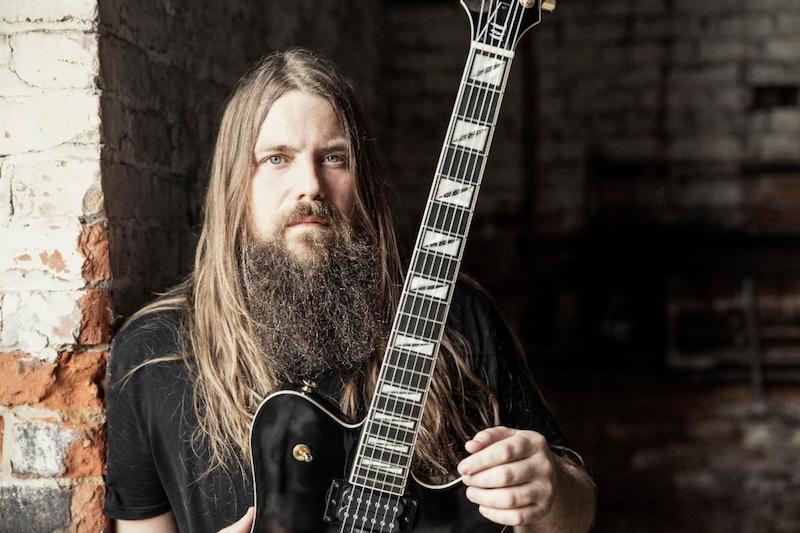 “All I Had to Lose” featuring Mark Morales, the first single from Lamb of God guitarist Mark Morton’s second solo offering, titled “Ether,” is available via iTunes here.

“’All I Had to Lose’ is one of the most personal songs I’ve ever written,” Morton said says. “Mark Morales’ incredible vocal performance really brought it to life, and I couldn’t be happier with how it turned out. I’m so grateful to get the opportunity to stretch out stylistically and appreciate everyone who’s given this stuff a listen!”

“Ether,” a primarily acoustic five-song EP, is scheduled for release on Jan. 17 via Rise Records.

As with last year’s solo debut, “Anesthetic,” the guitarist enlisted the talents of various musicians and vocalists to bring his songs to life. In addition to Morales, who regularly tours as part of Morton’s live band and is the singer of Sons of Texas, “Ether” features appearances by Lzzy Hale (Halestorm), Howard Jones (Killswitch Engage, Light the Torch) and John Carbone (Moon Tooth). The EP is made up of three original songs and two covers.

“Ether” was produced and mixed by Josh Wilbur (Lamb of God, Gojira, Trivium). Morton is touring the U.K., performing a handful of intimate acoustic shows as a three-piece with Morales and guitarist Joe Harvatt.