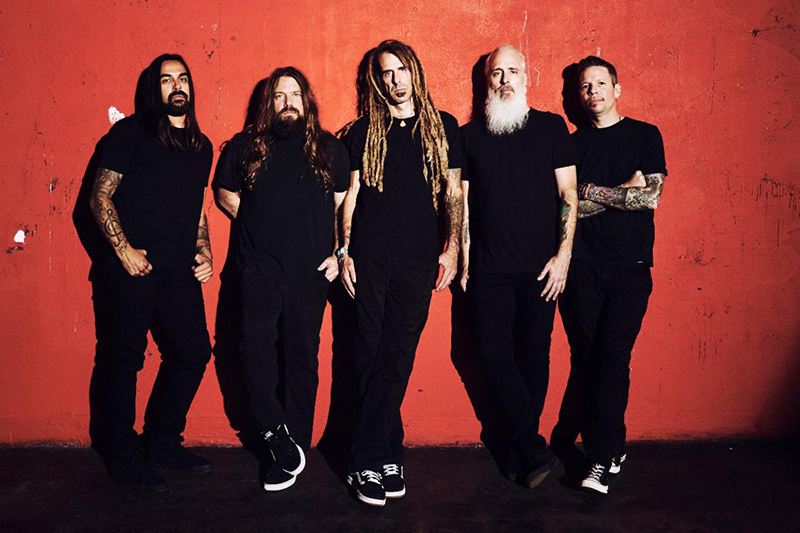 Lamb of God has delayed the release of its upcoming self-titled album, originally scheduled for May 8, to June 19, citing shipping delays due to the COVID-19 pandemic.

The band released the following statement:

“Regrettably, we have to announce that the release date for our upcoming self-titled album is being moved five weeks, to June 19th. We’re in extraordinary times due to the current global reality and the delay of shipments of all-but essential goods needed in the fight against COVID-19. After talks with our labels, there is no other option than to delay the release so that fans who pre-ordered the album can receive the record they paid for.

“We appreciate your patience during these times – a global pandemic is not something people in the music industry usually take into account when scheduling album releases, but as you know, this thing has affected everyone across the board, and we are no exception.

“We will, however, be releasing a new song, ‘New Colossal Hate,’ this Thursday, April 23rd and plan to release a 4th song from the album before the full album is released in June. Thank you for your understanding.

“Wash your damn hands, let us know what you think of the new tunes, and see you on the road sometime!”

The self-titled album is Lamb of God’s first recording with drummer Art Cruz, who replaced longtime drummer Chris Adler. The record is available for pre-order here.

The band previously released music videos for two songs from the album, “Memento Mori” and “Checkmate,” both of which can be seen below.