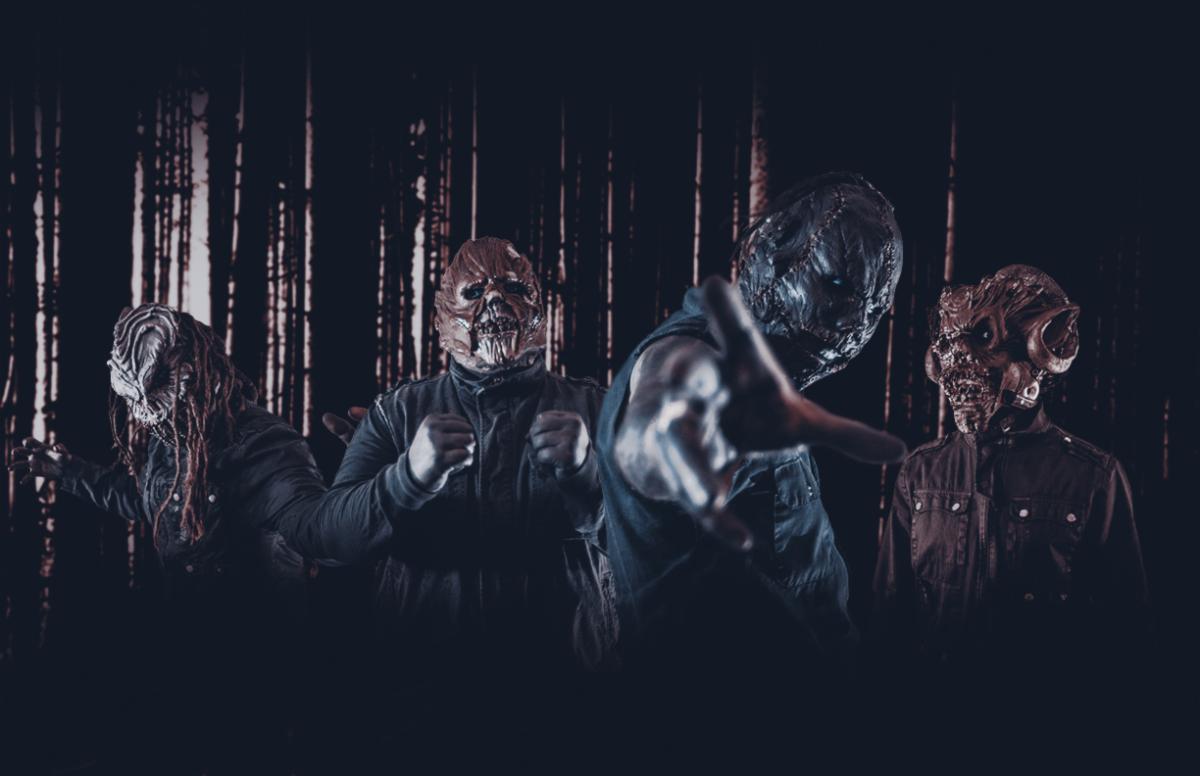 In celebration of the third anniversary of their debut album “Make Them Bleed,” the masked marauders of Terror Universal have unveiled a new video for one of the record’s most popular tracks, “Spines.”

Watch the video via Loudwire at https://loudwire.com/terror-universal-favorite-rock-metal-supergroups/, along with drummer Massacre’s contribution to the magazine’s top 10 rock/metal supergroups feature.

“We are extremely proud at how the long-overdue video for ‘Spines’ turned out,” vocalist Plague said. “Bringing to life a visual interpretation to one of our favorite tracks from the ‘Make Them Bleed’ record was something we’ve kicked around since its 2018 release. It’s always been a fan favorite and it’s that one tune that the entire crowd is screaming back at us. As soon as, you-know-what hit us, we found that we had a little extra time to actually do this. We’ll just call it a three-year anniversary present.”

The video was directed by Wacy Jahn of Film/Facer Productions, who brought the band’s vision gritty and dirty, horror-inspired vision to life.

We probably shouldn’t have been spraying blood and black slimy ooze at anybody on a 30-degree winter’s day in Colorado, but hey … that’s what we did, because this is what we do!” Jahn said. “With complete freedom to visually interpret what the song felt like to us, we decided to just slam out a micro horror film. Think of it as ‘Romeo and Juliet’ meets ‘Texas Chainsaw Massacre.’ Totally tailored for Terror Universal fans. The band loves old school horror films–obviously, the whole existence of the band is based on it. So as a treat to the true horror film fans out there, we shot traditionally on 16mm. We used the exact same negative film stock as what they used to shoot the original ‘Evil Dead.’ We were extremely stoked to say the least. In this digital age it’s definitely not as common to shoot music videos on film, and for that we think it’s cool.”

Featuring current and former members of hard rock and metal royalty such as Ill Niño, Soulfly, and Upon A Burning Body, Terror Universal began stalking the senses in 2014, releasing the “Reign of Terror EP a year” later and eventually sharing the stage alongside heavy hitters including Korn, Asking Alexandria, HELLYEAH, Papa Roach, Fear Factory, Incite and more around the globe.