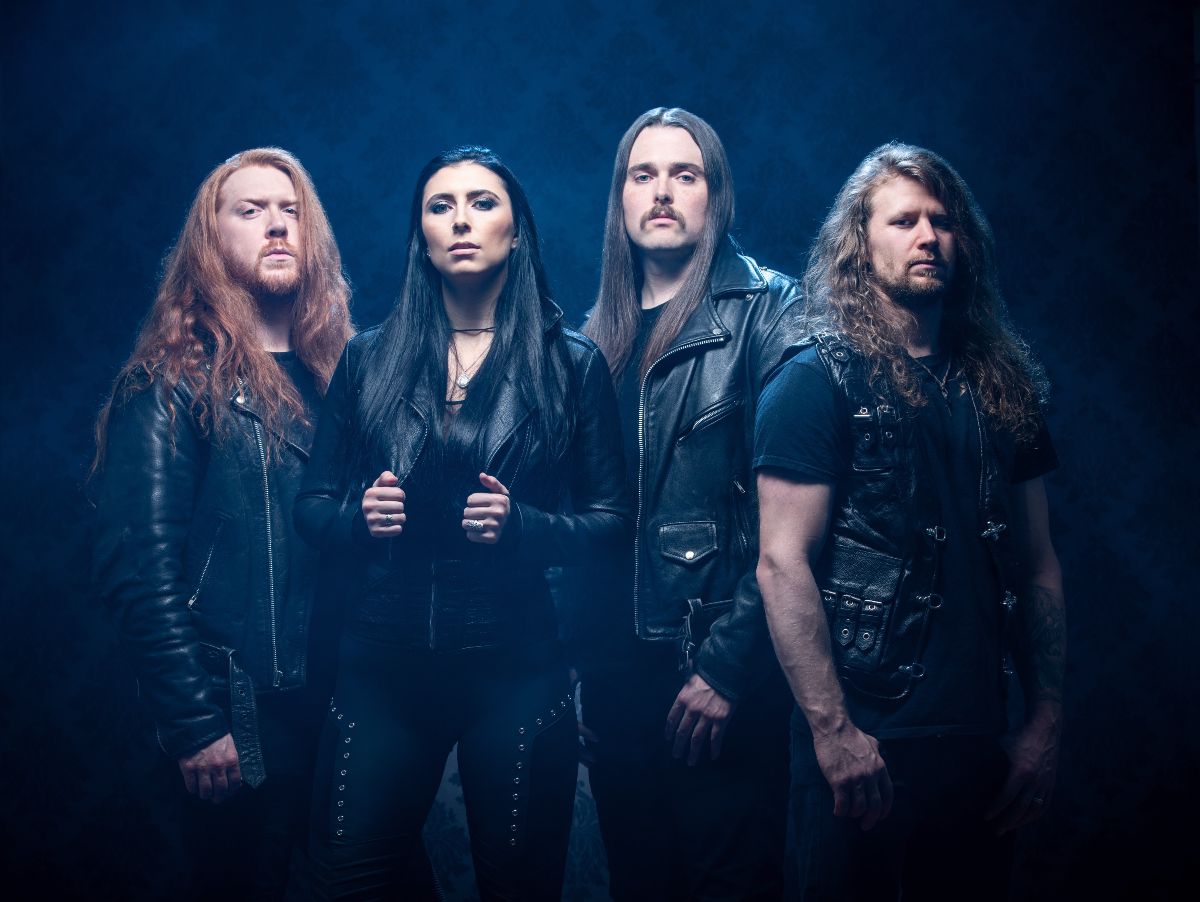 Metal quartet Unleash the Archers just finished its recent U.S. tour and already is gearing up to hit the road again. Due to COVID protocols, the band was forced to cancel a handful of kickoff dates on the aforementioned tour and its European tour that was scheduled to begin soon. Rather than rest on its laurels, the band will hit the road on “The Abyss Strikes Back” tour, this time visiting both the United States and Canada in December 2021.

Once again featuring support from labelmates Aether Realm and Seven Kingdoms, “The Abyss Strikes Back” tour will kickoff on Dec. 8 in Minneapolis, Minnesota, and visit both previously cancelled and new markets, coming to an end on Dec. 20 in Toronto, Ontario. See below for a full listing of tour dates.

“What if we had some good news for a change?” frontwoman Brittney Slayes said. “When life gives you lemons, make lemonade … So this is us making some lemonade! As you might know, we recently had to cancel our European tour, but we have been working our butts off this last week to do a quick scheduling of dates in the U.S. for this December. To start, we are going to replace the five shows that were cancelled in September (Minneapolis, Chicago, Detroit, Pittsburgh and Rochester) and are super excited to add some additional dates in Canada and the surrounding U.S. as well.

“Again, we are so sorry to everyone in Europe that we are going to be missing, but hopefully everyone who had a show cancelled on them earlier this year in the U.S. will get a chance to come rock out with us before the year is over! Also, Aether Realm and Seven Kingdoms are on board again, so that’s some great news too. See you all in December!”